Tenders – Home of the Big Daddy!

Mike Tepool and John McBride whom both graduated from Auburn University opened Tenders! first restaurant May of 1996 in the Five Points area of Huntsville, AL. After several years of kicking the idea of opening a chicken fingers restaurant in Huntsville, the two met one fall day at Monte Sano Terrace apartments to try and duplicate the chicken tenders and sauce they once loved to eat while attending Auburn.

While Tepool and McBride began to fry the freshly battered chicken tenders in a small Fry Daddy, they also started mixing different concoctions on what would be the Tenders! famous sauce. After several attempts, the wives of Tepool and McBride agreed the sauce was perfect.  Tenders! continues to blend their special sauce in house, to ensure freshness for all locations.

After success with the Five Points location, Tepool decided to open the second location in Madison, AL.  Tenders! now has four (4) locations throughout Huntsville, Alabama.  Come see us, call, or order online!  Tenders! where the chicken is kickin’! 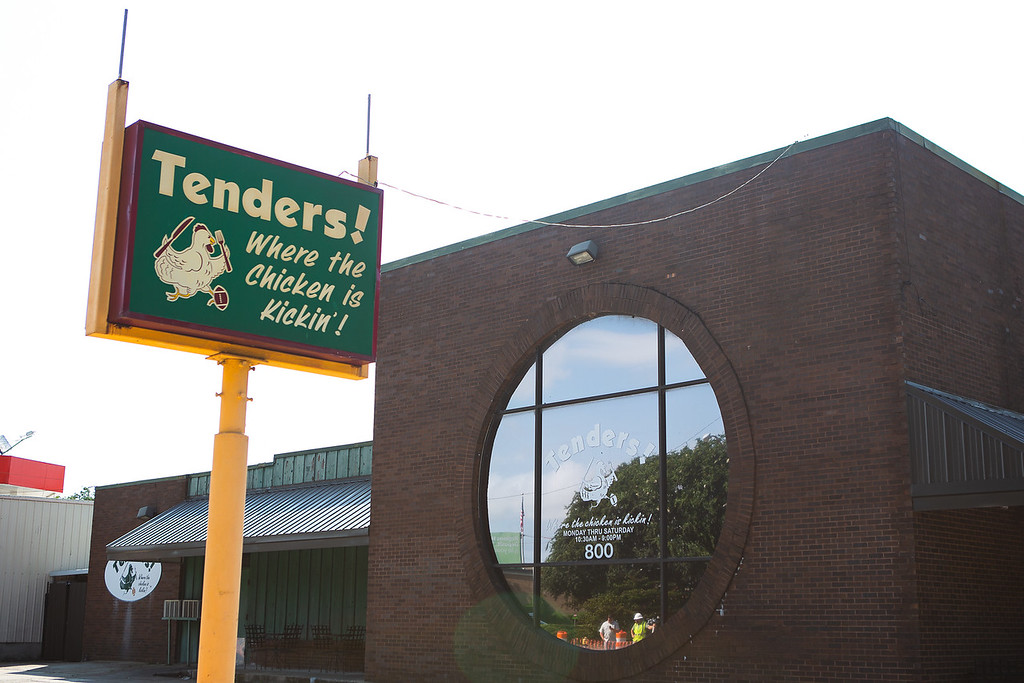 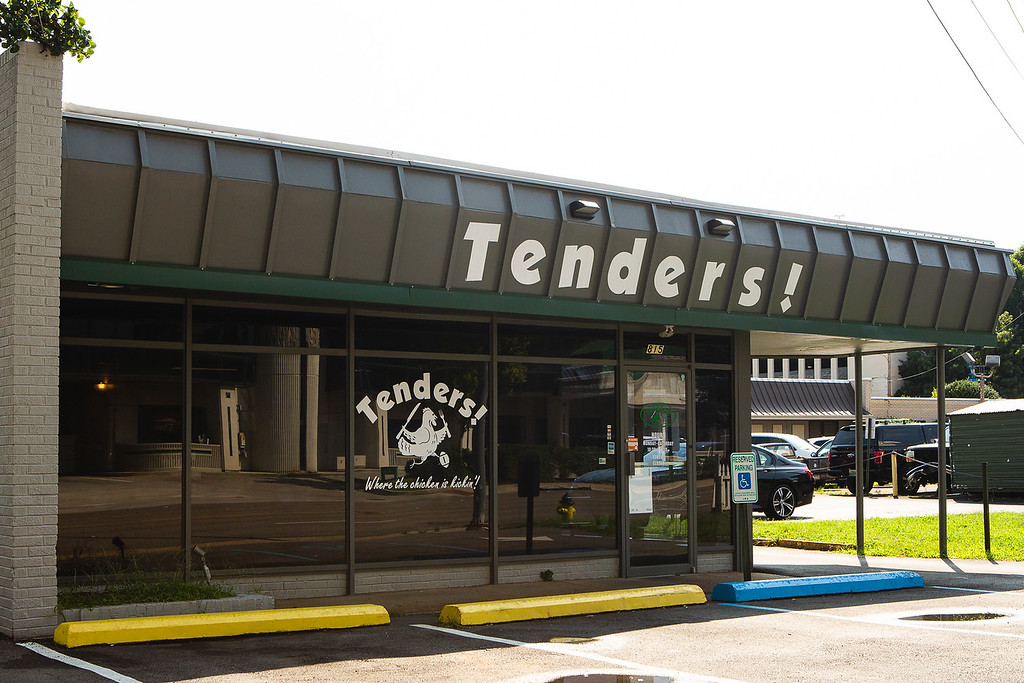 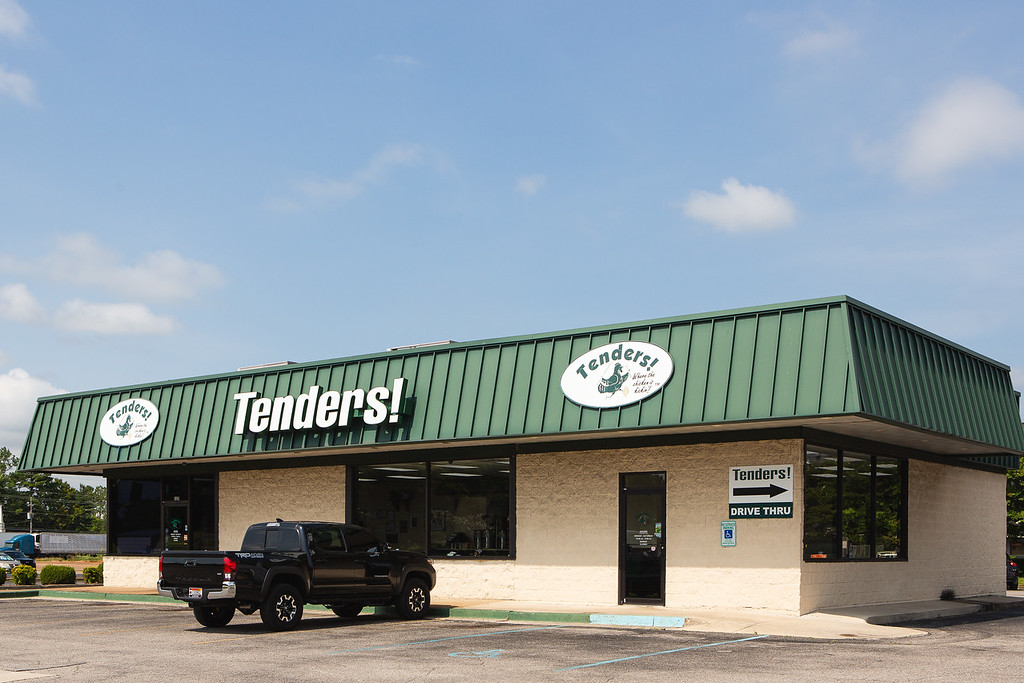 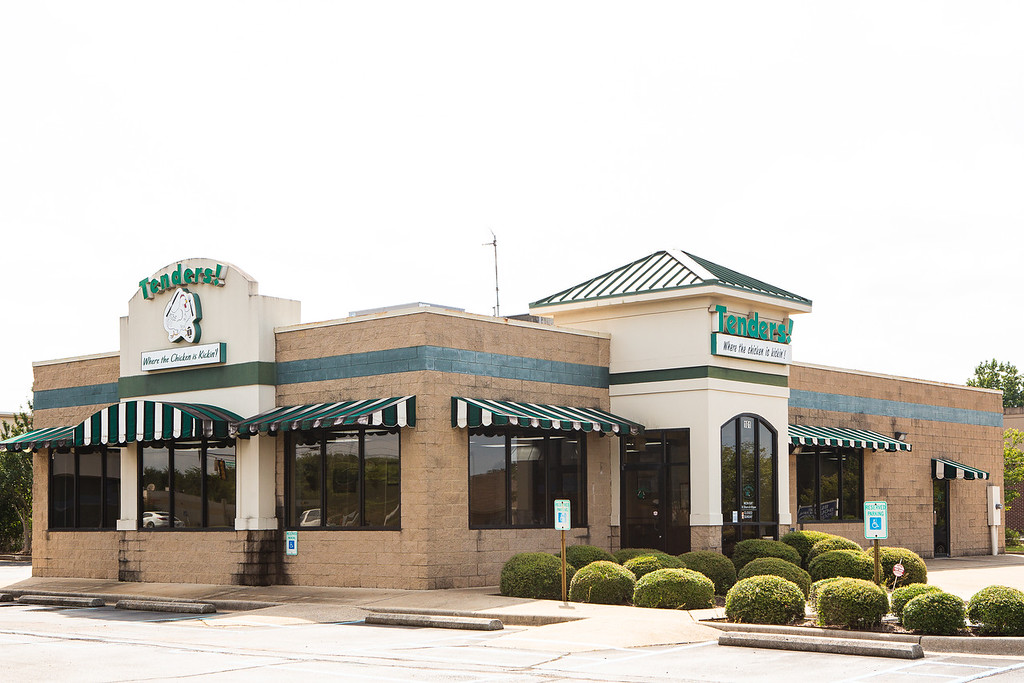